Although the World Cup which held in Brazil was gone last year, people are not tired of talking about football and the amazing skills of those world-class football players. As a carrier for France Football Championship League One Monaco Football Club, King Long Majesty has been serving the club for some years. King Long is also the first Chinese bus brand which has successfully entered the top class football club of France Football Championship League One. 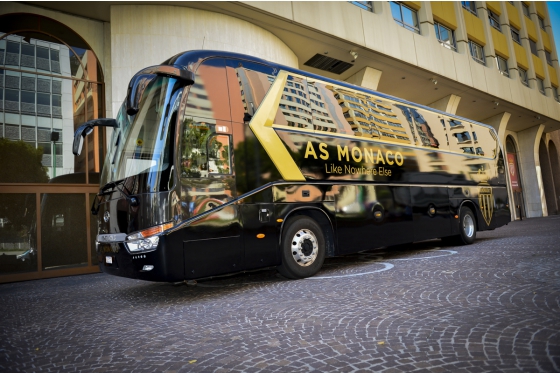 As a classic bus model of King Long, Majesty boasts an overpowering and streamlined appearance. Coated with a tailor-made images outside, the coach certainly assumes an air of the king in the bus world. 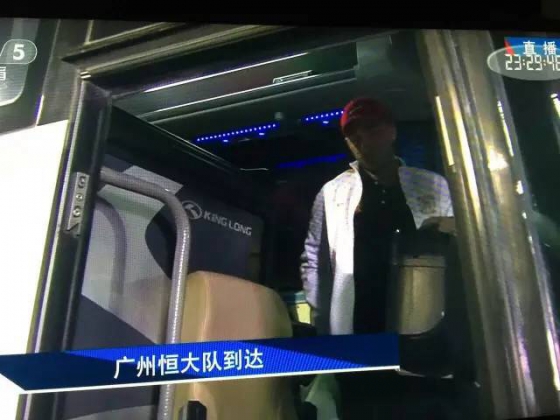 As early as 2010, King Long rolled out a brand new XMQ6130Y coach with three axles to suit the demands of the high-end travel market in Europe. The coach was later exported to Italy and one of its customers is Rome Football Team of Italy Football Championship League One. Apart from football clubs in Italy and Monaco, King Long has also served football teams in Philippines, Bosnia and Herzegovina. 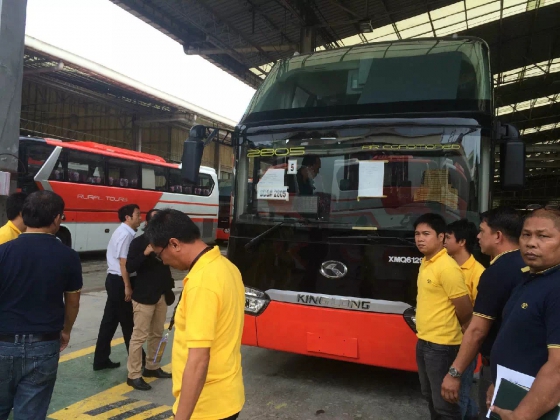