As the government continues issuing supportive policies, China has become the largest producer and consumer of new energy vehicles in the world. 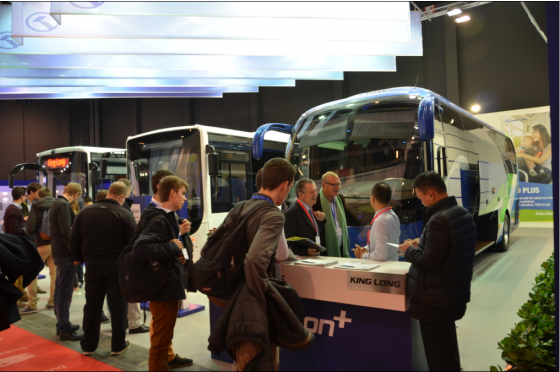 In the area of passenger car manufacturing, Chinese enterprises, with King Long as a leader, have reached international level after years-long devotion in the R&D of new energy and product and technology innovation.

In May 2015, King Long launched a complete series of green vehicles in China, covering pure electric cars and plug-in hybrid cars with length varying from 6m to 12m. Those vehicles are of different energy modes such as plug-in charging, power switching, and hybrid type, for different functions, such as urban logistics, leasing and commuting, all satisfying the needs for green transport. 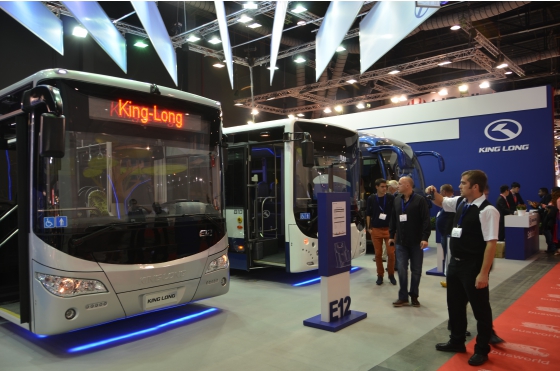