For the fourth time King Long will successively take part in IAA. Three new vehicle models and the latest technology will be released. Welcome to King Long stand.


Xiamen King Long’s History at IAA
2008
Starting from Xiamen, King Long XMQ6127 took a journey of over 12,500 km crossing Asia and Europe, reached Hannover and made its debut at IAA.


2010
King Long came to IAA for the second time and in the press conference revealed the Malta public transport bus purchasing agreement from ARRIVA, a top transport service provider in Europe, which became one of the highlights in the exhibition.

2014
For the fourth time King Long will successively take part in IAA. Three new vehicle models and the latest technology will be released.


Since the launching of its global marketing strategy in 2000, King Long has been striving to explore the international market with tailored products and services. After over ten years of development, its products have been exported to over 100 countries and regions in total. At present, King Long has become the largest bus manufacturer in China with the widest overseas market and the most diversified products catalogues.


As the first Chinese bus enterprise entering European market as early as 2003, King Long successfully sold the first batch of 82 11-meter low access floor buses to Malta. At present King Long could be found running everywhere in Europe. In Malta King Long provides 70% of the public transport vehicles. In Italy it is ranked the second in terms of market shares. In Britain over 100 King Long buses provide transport services in the London Olympic Games. 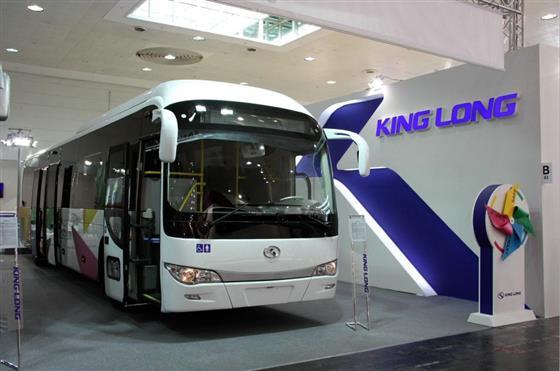 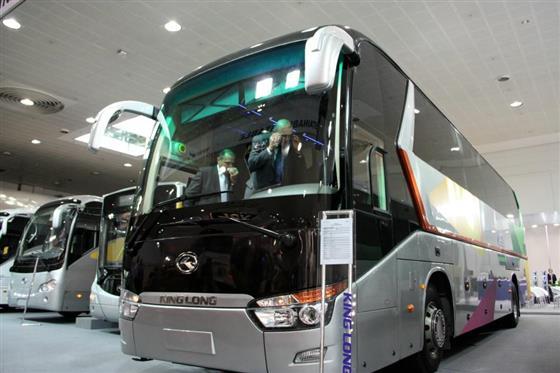