From October 20 to October 25, the Busworld Europe Kortrijk, the world’s bus exhibition of global largest scale and longest history will be held in Kortrijk Exhibition Center, Belgium. King Long, a China’s leading bus manufacturer, will exhibit its products at this exhibition for 7 times in a row, bringing about as always the astonishments of China’s high-end bus products to the European bus industry.

Since exhibiting at the Busworld as the China's first bus manufacturer in 2005, King Long has become a representative element of China’s buses in EU market and achieved outstanding performance in EU market, serving more than 10 EU countries and successfully forming a business mode of cooperation with European large passenger transport enterprises. As one China’s bus pioneer in overseas market around the world, King Long’s products have been distributed to Asia, Africa, Oceania, Europe, and South America and are currently under operation in more than 130 countries and regions worldwide. With the overseas ownership quantity hitting 80,000 vehicles, King Long is one of the China’s bus manufacturers with most export quantity and most extensive coverage.

For more information about this exhibition, you are welcome to attend our exhibition booth: 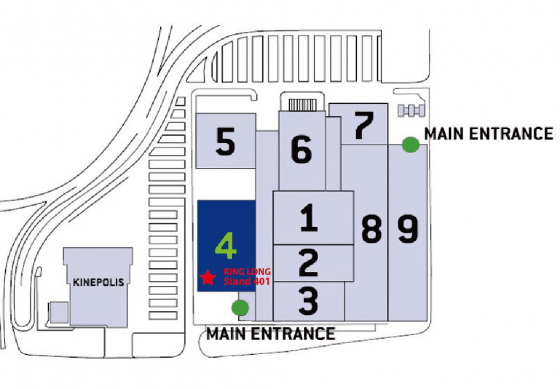