Chinese Brands Day :King Long Reaching Out to The World

The State Council of PRC has officially approved the Consult on the Establishment of “Chinese Brands Day” submitted by National Development and Reform Commission, agreeing to celebrate “Chinese Brands Day” on May 10 every year since 2017. The establishment is of great significance to the development of Chinese brands. Along with the issuing of the 13th Five-Year Plan and the reform of the supply front, “Made in China 2025”, the strategy of making China the powerful manufacturing country, encourages numerous Chinese brands to compete in the world. In the past thirty years, King Long has made efforts to develop the brand independently in the field of bus, showing its development of becoming a strong Chinese enterprise in the world.

In 1988, King Long decided to center on bus market with the spirit of breakout and established a factory in former cement pipe manufacturing factory under tough circumstances. Although the joint venture was popular at that time, King Long was determined to pave a way for independent R & D. 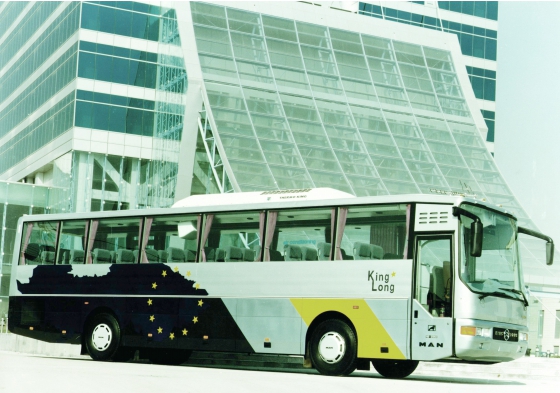 Make Efforts to be Honored as the “National Vehicle”

From 1997 to 2001, King Long has maintained an output growth of 100% for consecutive years and has won the first prize in sales for 3 successive years, accelerating to occupy the market shares in the field of bus. In 2003, The Development of “National Vehicle” is Begin by King Long, a long documentary report issued by Economic Daily on the front page, described the bus produced by King Long as the “National Vehicle”. 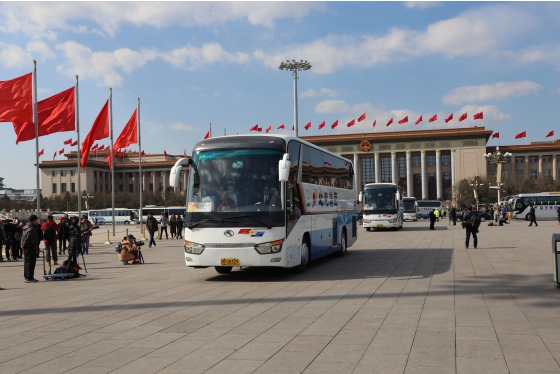 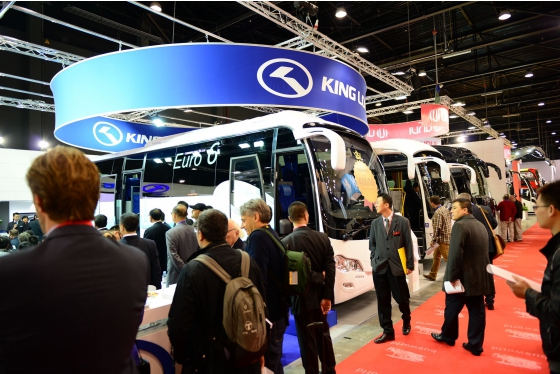 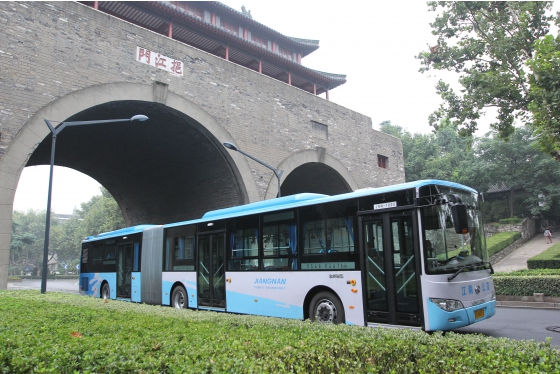 As the pioneer for energy saving and R & D of new energy bus, King Long has constantly launched self-developed products and provided comprehensive solutions. It also sells the products to foreign countries to protect the environment in other cities.

Obtain Remarkable Achievements to Realize “Made in China”

As one of earliest Chinese enterprises expanding the overseas market of bus, King Long exported large bus in batches to the Middle East in 2001, formally opening the period of “going global” of China’s bus manufacturing enterprises.

Since 2000, products manufactured by King Long have been sold to over 130 countries and regions. Now the total number of King Long’s buses in foreign countries is 80,000, and over 80 authorized dealers and service agencies are established abroad.

Adhering to the mission of “pursuing a safe, comfortable, environmental-friendly and convenient transportation of the public”, King Long spares no effort to create significant social and economic value. It has been listed among “Top 500 Most Valuable Chinese Brands” for 13 successive years and has become a self-owned brand of China’s bus industry as well as a gold-lettered signboard of China’s automobile manufacturing industry.