When talking about King Long, Longwin series coaches usually jump to people’s mind. Making their debut in 2007, they have long gained such nicknames as “Star Vehicle” and “State Vehicle” thanks to their awe-inspiring appearances and impressive performances. 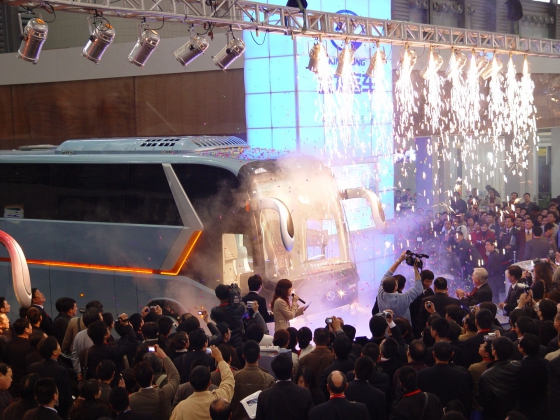 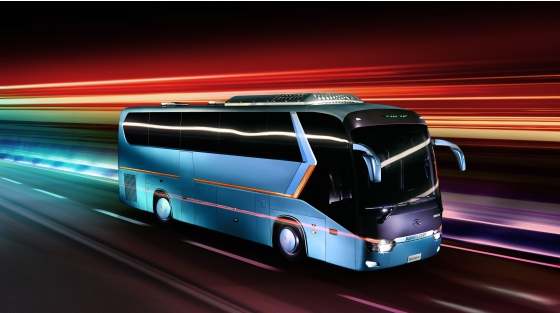 With an overbearing appearance and a unique K-shaped design, Longwin usually creates a visual shock to people. In addition, it has different power solutions available for its customers, who can choose engines and transmission gearboxes from a number of well-renowned brands according to their preference. 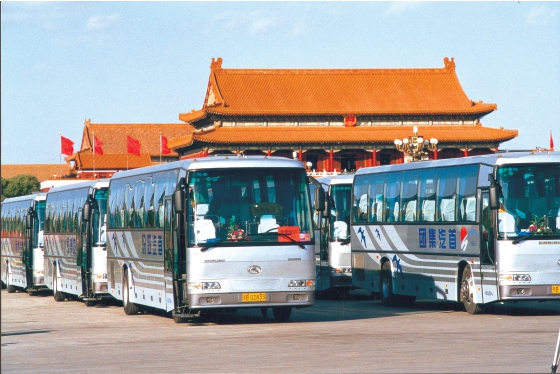 According to King Long, the much-anticipated Longwin II reveal to the public on May 18 this year. It is expected to continue writing its legendary stories after its predecessor.